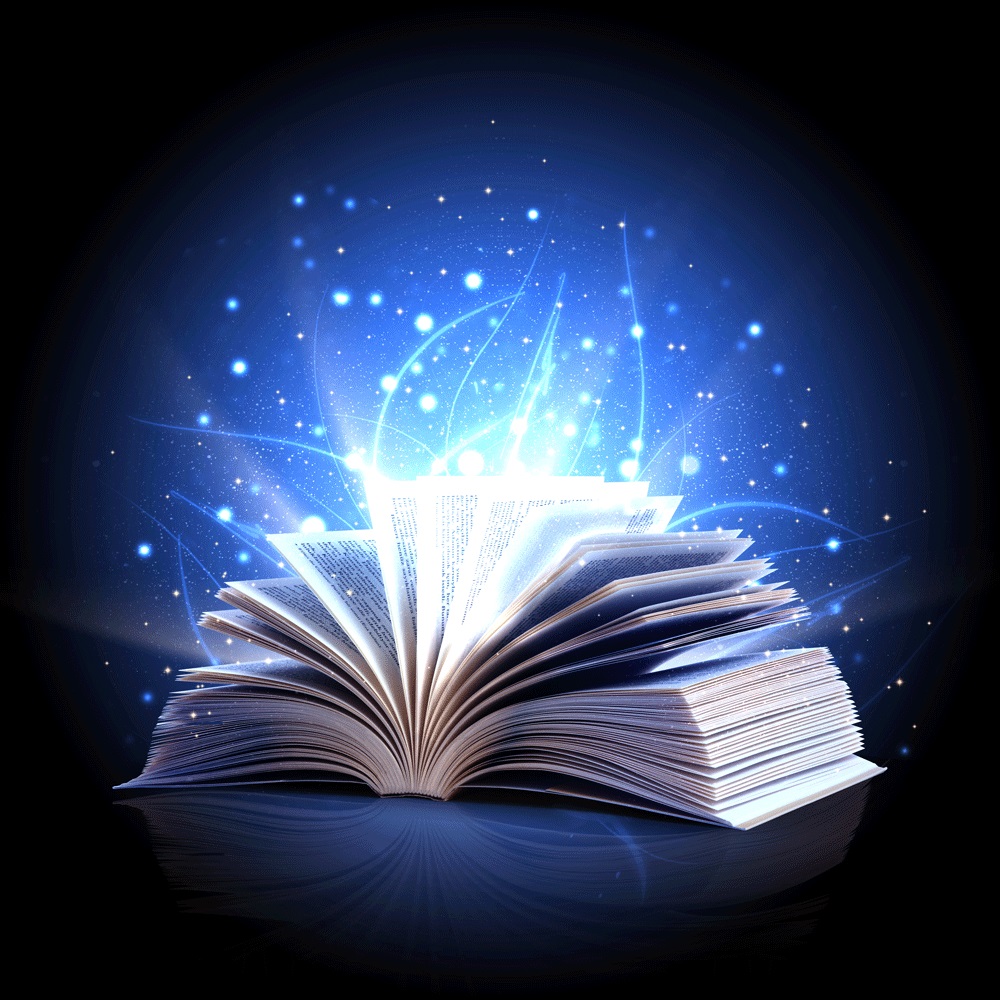 Catalogues – does the Argos Christmas catalogue deserve its Book of Dreams title?

Is it too early to talk about Christmas? Probably not now we’re in mid-November. In the PMG office we’ve been chatting all things catalogues because they really come into their own at this time of year.

Ops director Ellie was most put-out to not be able to locate a John Lewis catalogue on a recent trip to the store and admits to still collecting an M&S one, a Boots one (plus a few others!) to help with gift inspiration.

Not On The High Street have produced a beautiful guide packed with inspiration from a whole host of independent businesses, and Argos have decided to own the name their catalogue always had in the 80s and 90s, and have produced The Book of Dreams. Having run a pilot in 2017 which removed catalogues from a few stores to test demand, it’s clear what the results showed.

If you’re of a certain age you’ll remember turning down corners, drawing big circles round products or actually cutting out items from the Argos catalogue (other mail order catalogues were available) as shorthand for making a Christmas list. Now there’s a dedicated website where you can view their catalogue front covers from the 1970s up to the present day – and snigger at the dated photography and styling. (It’s worth a cuppa and five minutes just to do this!)

We’ve written before about the renaissance of catalogues and the very many stats about print’s ability to cut through in a way that emails just don’t. But nothing illustrates the point better than another anecdote from Ellie, who bought a Christmas present from Emma Bridgewater last year because they had just what she was looking for. She’s heard nothing from them all year (we have a view on that, but it’s not for this blog) but then a catalogue popped through the letterbox and she’s found another perfect gift to buy this year. The power of print in action.

IKEA have taken the analogue catalogue into the digital world with an augmented reality app – IKEA Place – that allows customers to see IKEA furniture in their home. This is just one way to combine online and offline to create a better experience for customers and is another one in the eye for people who said the internet would see the death of print. Did you know we can do clever stuff like this too?

We produce a range of catalogues for clients all year round and know the impact they can have in driving sales. You only have to look at companies like Boden which throw a massive chunk of their marketing budget into beautifully-produced, lifestyle-selling mini catalogues that arrive each month as regular as clockwork to see that, in the right market and with the right products, you can build an entire business on a foundation of beautiful catalogues.

So, if you’ve been wondering whether or not catalogues are for you, now’s the time to have a chat with our design and print experts to figure out the answer. (Clue – we expect it might be!)