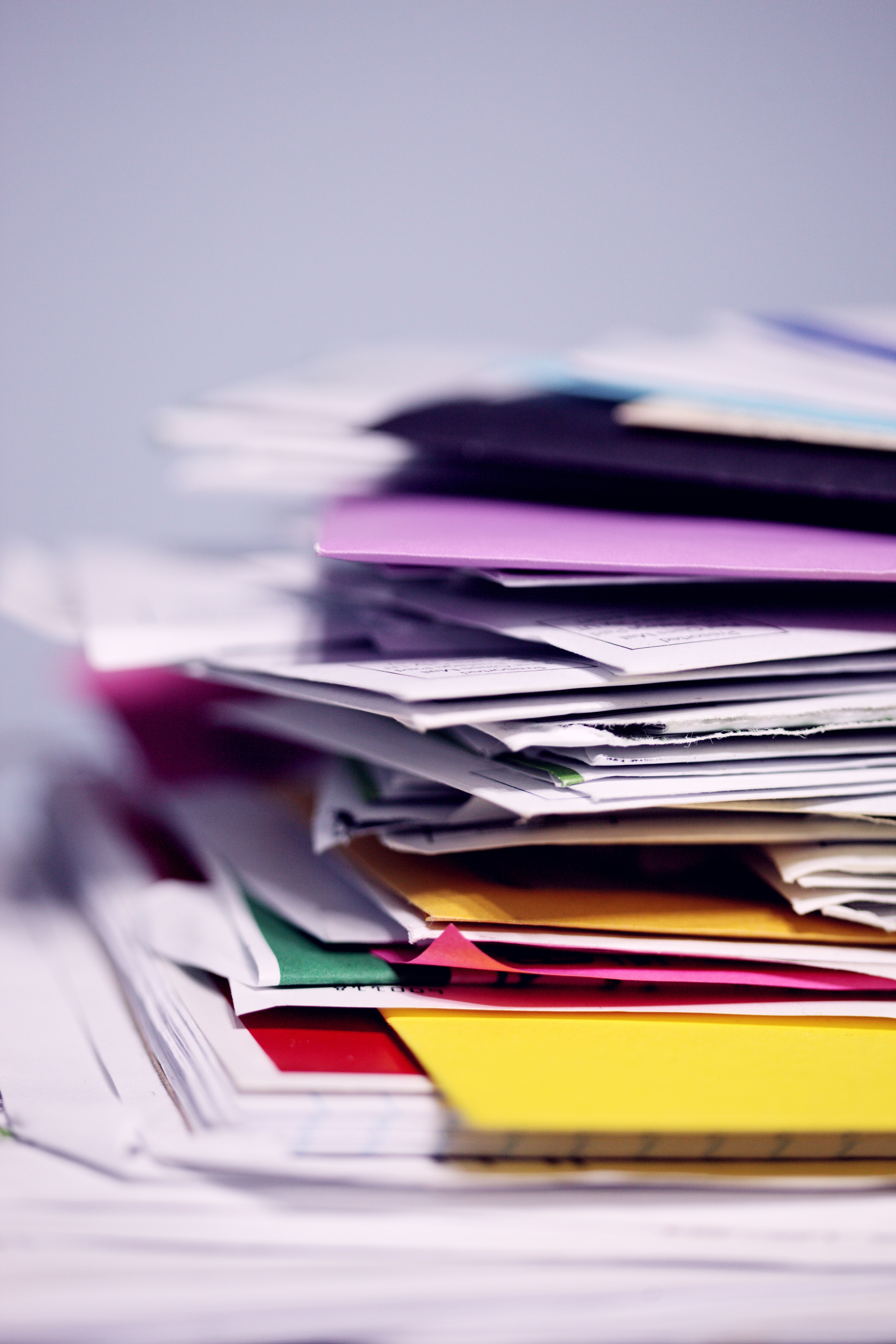 With the world wide web reaching its 30th birthday in 2019 and print still being very much alive and kicking, it’s pretty clear that digital options haven’t killed print in the way that some people expected.

On the contrary, print is still the channel of choice for many strong and respected brands, whether for functional reasons (a change to T&Cs, for example) or promotional ones. For more evidence, see the UK Government’s letter to every household to explain the lockdown restrictions.

Here are five reasons that print still has a place in the marketing mix – and why it can be stronger than digital in many situations.

A 2015 study in the US confirmed lots of other research, demonstrating that print advertising created a stronger emotional response than digital.

The research found that paper ads engaged viewers for longer, caused more brain activity in the areas associated with value and desire, and that, a week later, subjects showed greater emotional response and memory for physical ads.

However, digital ads were processed more quickly by the people taking part in the research, and the two mediums were rated the same when it came to subjects expressing a preference for one or the other, and also on the amount of information absorbed.

It’s not just the fact that print has been around for a long time (although heritage does play a part in whether or not people trust something, especially in uncertain times). Consumers believe that what they see in print is more likely to be true than something they read online.

In a 2017 poll of 10,700 people worldwide, 63% of consumers believed reading news in print provides a deeper understanding of a story while 74% were worried about “fake news” being propagated on digital platforms.

With the proliferation of fake news, scandals involving advertising which could have impacted on everything from referendums to elections around the world, and people’s increasing recognition of easily manipulated digital sources are, consumers are turning to print as the medium to deliver trustworthy messages.

If you received mail addressed to you it’s likely to hang around in your home for around 17 days. Door drops stick around even longer, at more like 38 days, according to Royal Mail research.

More than that, physical mail will be seen by other people and probably discussed too. What catalogues do you keep in your downstairs loo? I bet there’s a collection of clothing brands (does anyone not have a Boden catalogue in there?!) alongside the other stuff that you might be signed up to.

Even exclusively-online businesses such as Not On The High Street recognise the power of direct mail, using carefully-curated catalogues to drive demand online at key times of the year.

About 10% of the UK population have never been online or haven’t been online in the last three months, according to the ONS in 2019. With 75% of those who haven’t accessed the internet being over 65, if you’re targeting the grey pound, print is a far better bet than digital.

Disability is also a factor to consider; 78% of disabled people use the internet, leaving 22% reliant on analogue methods. Knowing your audience, their habits and preconceptions is one of the building blocks of successful communication.

Digital methods were originally heralded for their lower cost and better ability to be personalised, but print has definitely made up ground in both of those areas.

Programmatic mailing is a way to hyper-personalise a mailing so it contains details specific for the customer receiving it. That could be the front cover of a mini catalogue, personalised with an item browsed recently by the receiver, or a postcard to prompt a purchase when something is left in an online shopping basket.

Using geographic data, information about events close to the recipient’s home can be added to letters or mailings instead of just highlighting a few in each area of the country and hoping something will prove interesting. The richer the data you hold, the bigger the possibilities for personalising information.

Combined with the increased trust consumers feel for print, personalisation has the potential to drive serious response rates.

But thinking about print vs digital is a mistake. We need to be thinking about print + digital, as research shows that integrated campaigns that make the most of both mediums are the ones that really win. Far from preventing them, print is more likely to drive purchases online than email is.

With our 30 years in the printing industry, PMG has seen plenty of trends come and go. We know digital is here to stay, but also see that print has earned its place in the marketing mix and is still delivering big bang for your bucks. To chat to one of our friendly print experts today call 01924 284330.